How do I remove crew from a role?

Shows admins how they can remove crew from a job - eg if they were sick, didn´t show up or were booked in error.

Sometimes crew get sick or don´t show up to the job at all! It´s frustrating and causes additional admin. Luckily Liveforce makes this process easier.

Here are a couple of scenarios and how to use Liveforce to solve them:

If the crew forgot to cancel through the app you can use the "did not show" feature.

Top Tip: If you used another crew member as a replacement you can easily then book this person on to the role at the same time.

This gif shows Bruce removed from a job (as he didn´t show) and Clark booked on to the role as a last-minute replacement. 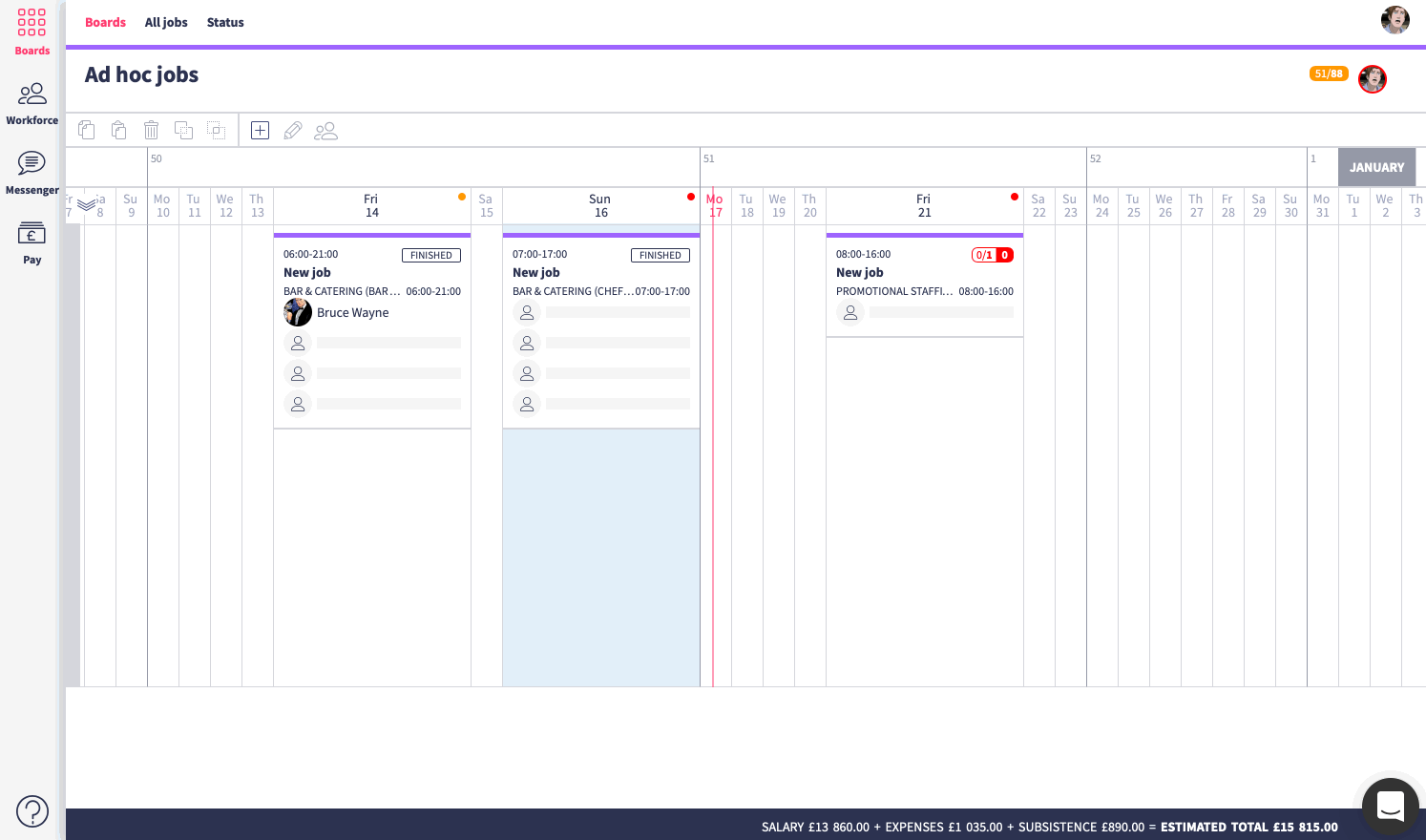 If the crew forgot to cancel through the app and it´s now more than 72 hours since the job has happened you can edit their timesheet so they don´t get paid.

Top tip: You can also use fines to deduct wages if crew break any rules . eg smoking on the job etc.

This gif shows an admin adding a fine to Clark. 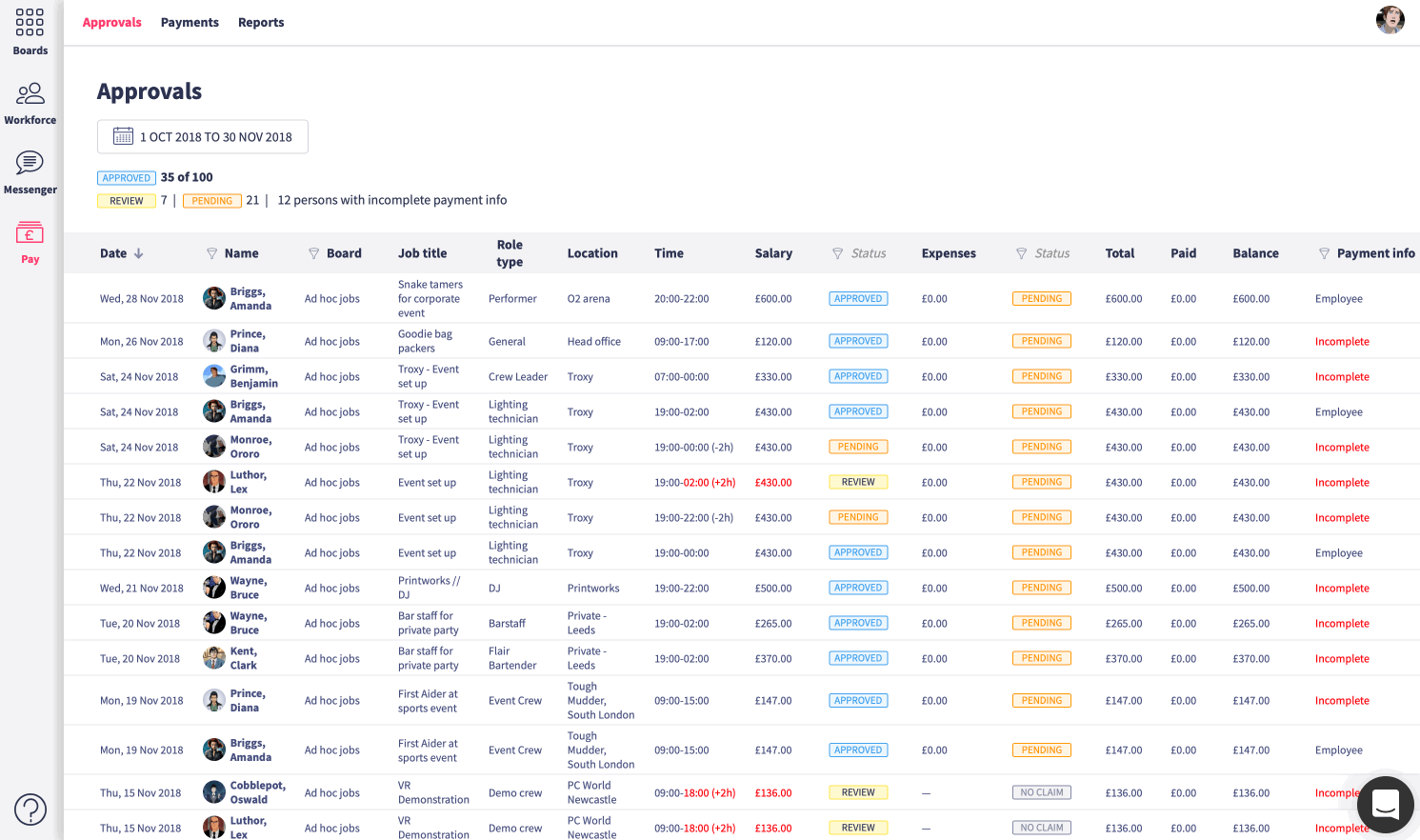